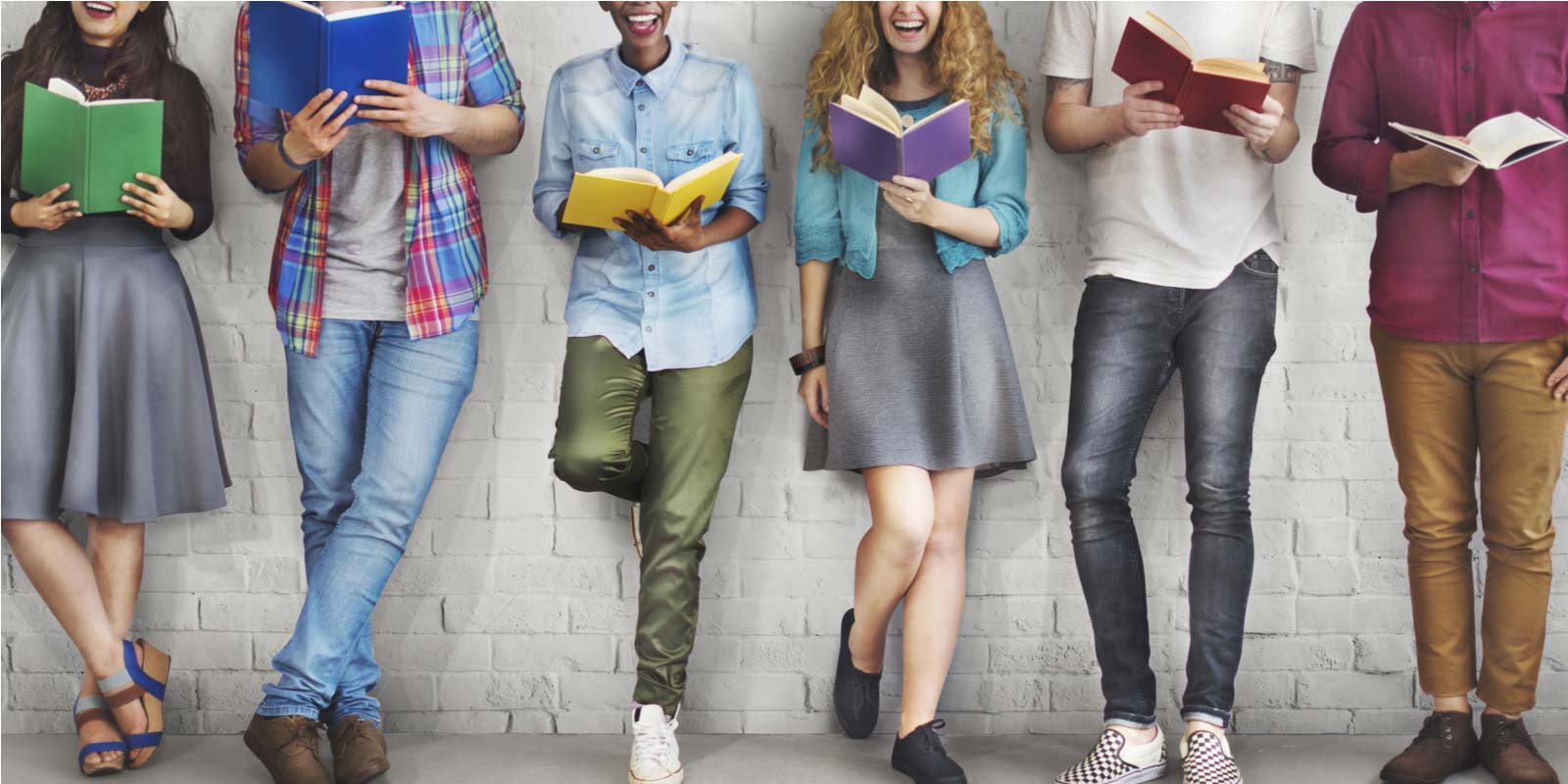 Thessaloniki is the second largest city in Greece and capital city of Central Macedonia’s administrative district, bearing all the structures that constitute a modern urban center, with a population of over 1.000.000 residents in its regional unit. The founder of the city was King Kassander of Macedonia, who named it after his wife, sister of Alexander the Great, about 315 BC. During the last 20 centuries, Thessaloniki has been the capital of Macedonia and the biggest port in Northern Greece.

Additionally, its port being the second largest commercial port of Greece, and its location in the Balkans, the bridge between the East and the West, are significant factors that contribute, both to its economic growth, as well as to its cosmopolitan characteristics. Thessaloniki is a cultural melting pot, a welcoming, relaxing city, ready to spoil its visitors by its countless options. With a 2300 year history and its thousands students, the city is always full of life. In contemporary Thessaloniki, you’ll come across with history, art and different cultures, you’ll have the chance to taste its rich gastronomic tradition, whose reputation reaches far beyond the Greek borders and relax on the beautiful coast enjoying the sunset in the Aegean sea and the evening rhythms of a city where the nightlife ends just before the first light of day! It is a magical city, symbolized by a modern European face and the sense of a better life.

Some 70 Km from Thessaloniki you can find:

Thessaloniki is connected with Athens and many Greek islands by plane. There is also a ferry connection with Skiathos, Paros, Naxos, Santorini and Crete and other Greek islands.

For more information regarding the city’s sights, night life, hotels, entertainment highlights, museums, transportation, and much more, the following websites are very useful:

In addition to the high standard of living, Thessaloniki is still much cheaper than other European cities.